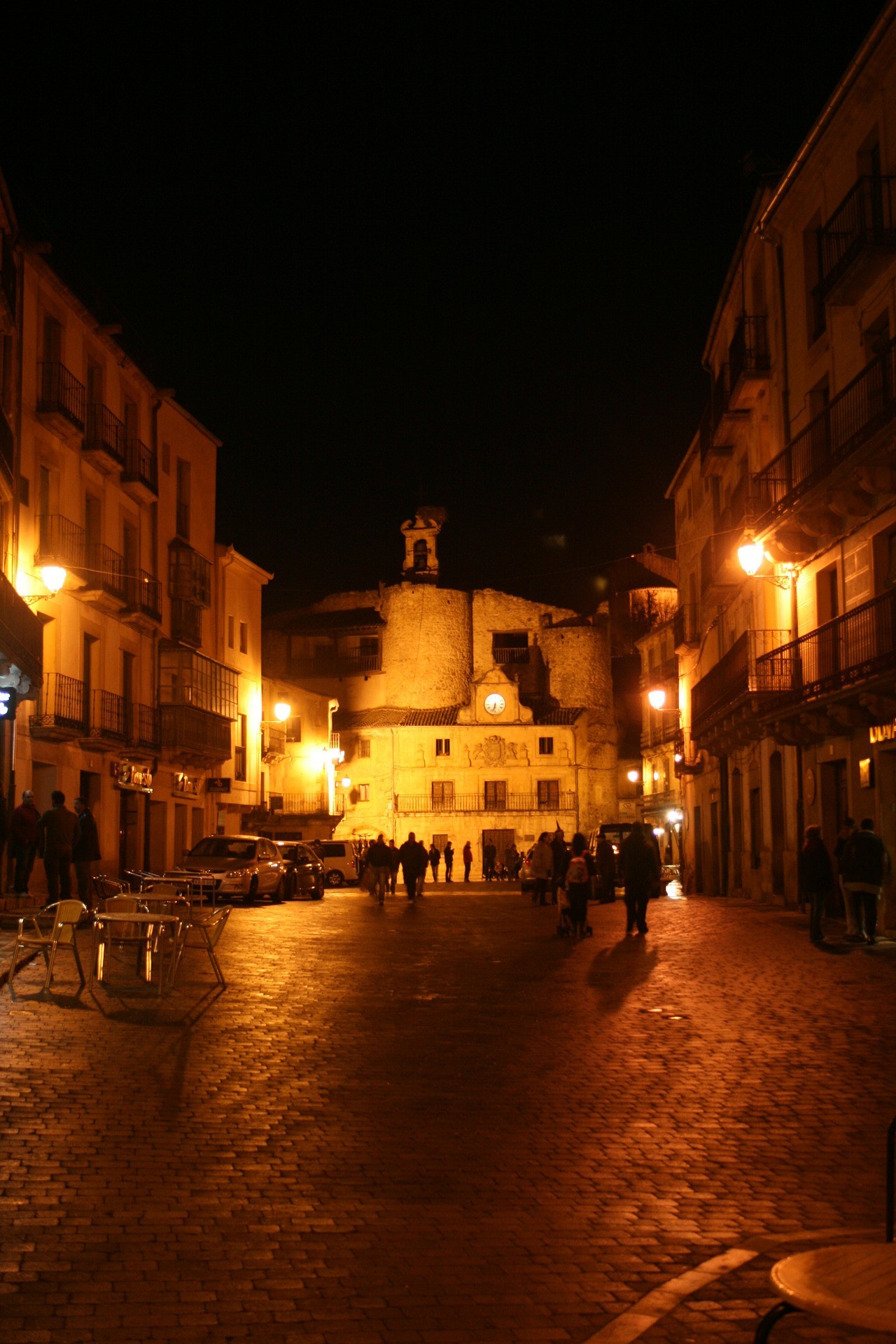 Since 1951, Sepúlveda has been declared a Historic-Artistic Site. Sepúlveda is known as the Villa de las Siete Puertas. Fortified city during the Middle Ages, it still retains stretches of its wall dating from the 10th century. Stretching the sections of the Barbican and the Postiguillo.

Between its doors they excel the one of the Azogue or Ecce Homo, the one of the Force, or the one of the River considered the main one of the Villa. The image of the main square of Sepulveda has as unequaled background the castle erected by Count Fernán González almost a thousand years ago. In its term is part of the Natural Park of the Sickles of the Duratón River and in the locality is the Interpretation Center of the Hoces del Duratón (located in the Church of Santiago) 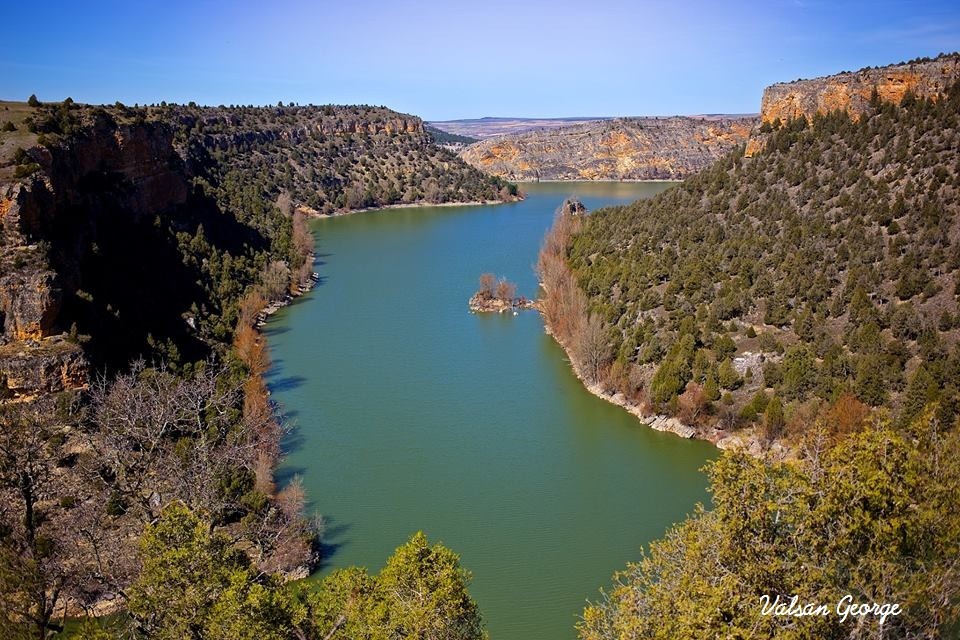 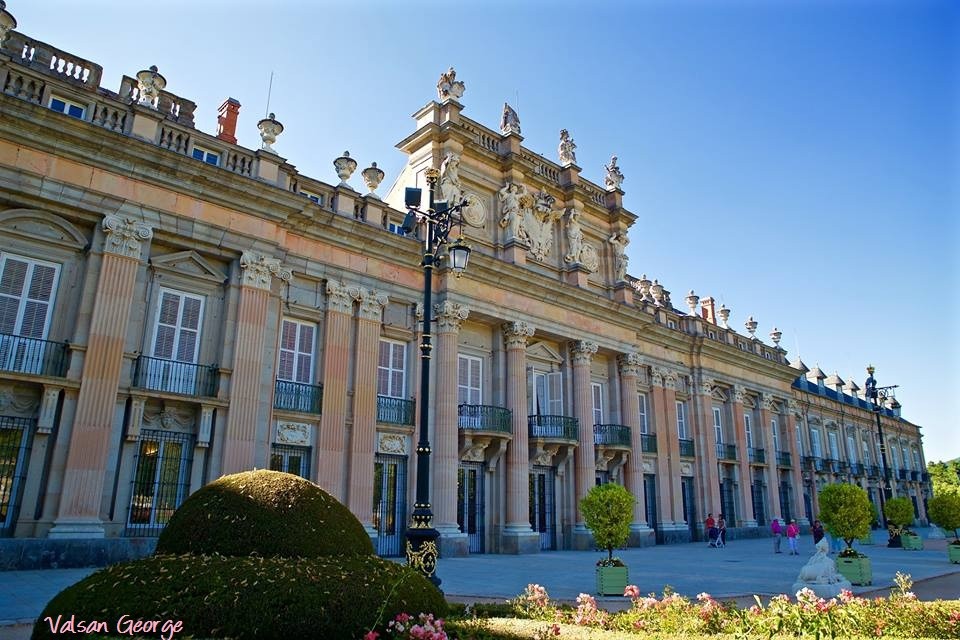 La Granja de San Ildefonso. Royal Palace and Gardens La Granja of San Ildefonso is placed only 13 km away of Segovia. There you can find a Royal palace and its beautiful gardens and fountains. Read more… 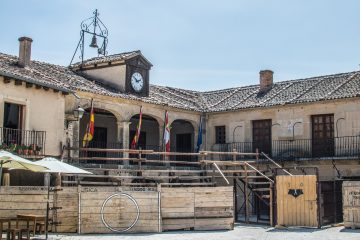 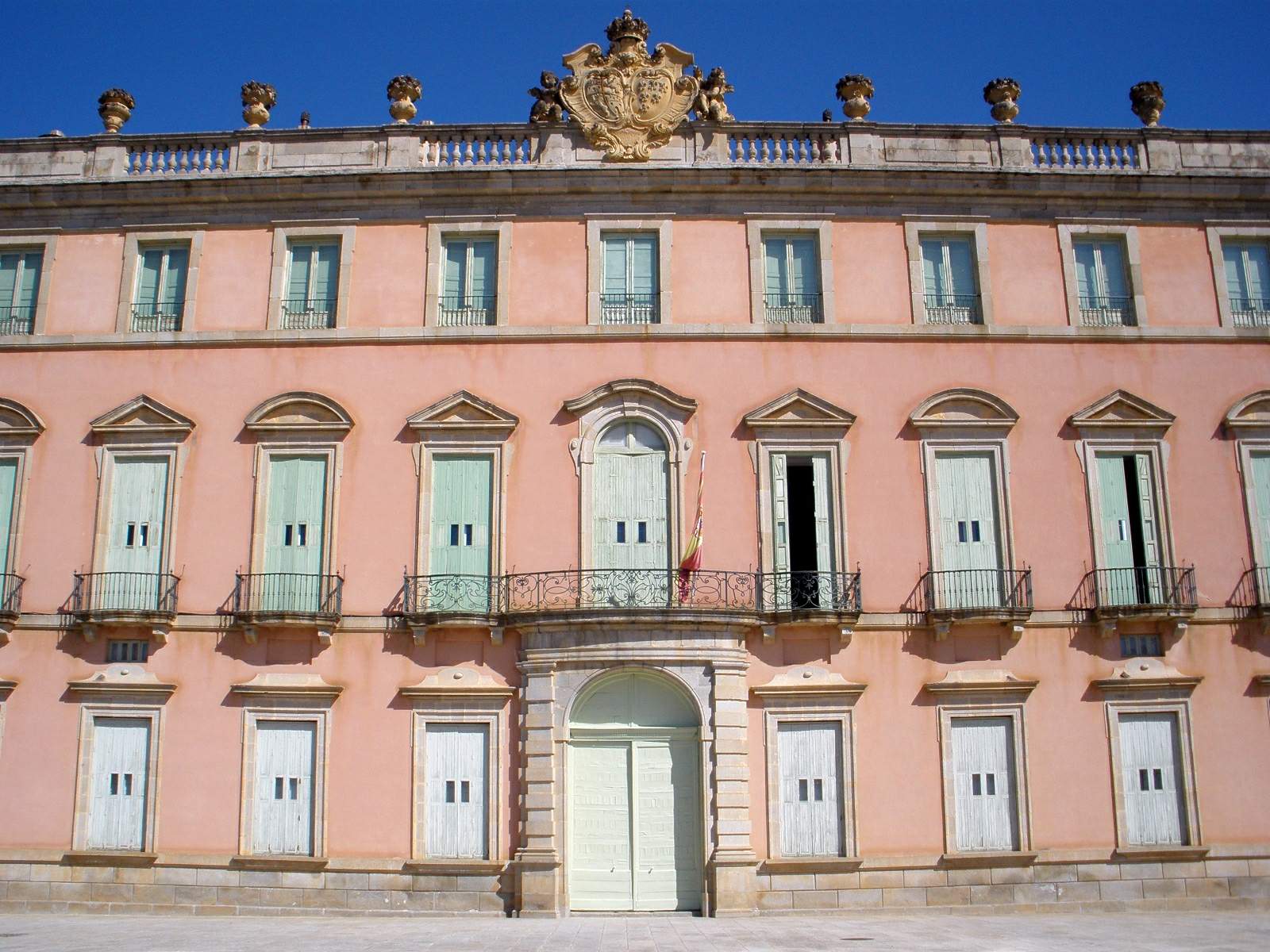