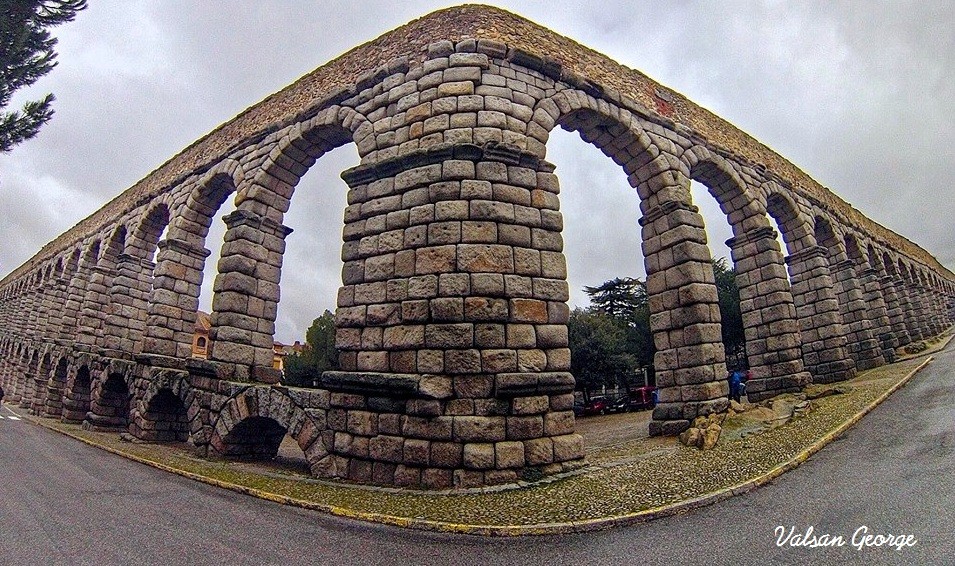 Segovia Outside the Walls.

In this Visit we will take the Aqueduct of Segovia as a starting point.

We will walk towards the beginning of its monumental part, discovering all its visible and most unknown area of ​​it. On our way we discover one of the jewels of Segovian Romanesque: the church of San Justo and Pastor.

This church surprises us inside with magnificent Romanesque paintings. They were found in 1963 when the apse was cleaned and restored. It is a Romanesque church built in the twelfth century on the remains of a hermitage that was originally dedicated to the Christ of the Gascons. This is a Romanesque carving from the 11th century.

It has articulated arms to allow the operation of the Descent. It is very venerated and has a legend that says it arrived from France performing several meteorological miracles. It has the pale body of a full size, 1.82 meters long Continuing on our way we will pass by one of the desarenadores of the aqueduct.

Upon reaching the beginning of the monumental part of the aqueduct, we find the Monastery of San Antonio Real, former hunting palace of Henry IV in the fifteenth century. Queen Isabel La Católica gave the Convent of San Antonio el Real to the nuns of Clarisas.

It is a hidden gem that keeps a unique collection of Mudejar coffered ceilings, of lacería, in its centenary roofs. The tour begins with the church, a baroque work from the 18th century, when the original 15th century nave was transformed. The wooden coffered ceilings stand out in the main chapel. The cloister is made of brick combining the colors red and white. It also has interesting and valuable works of art that are preserved as a museum, as well as many curiosities.

We call Extramuros route, since we will know the Segovia located outside the walled city. 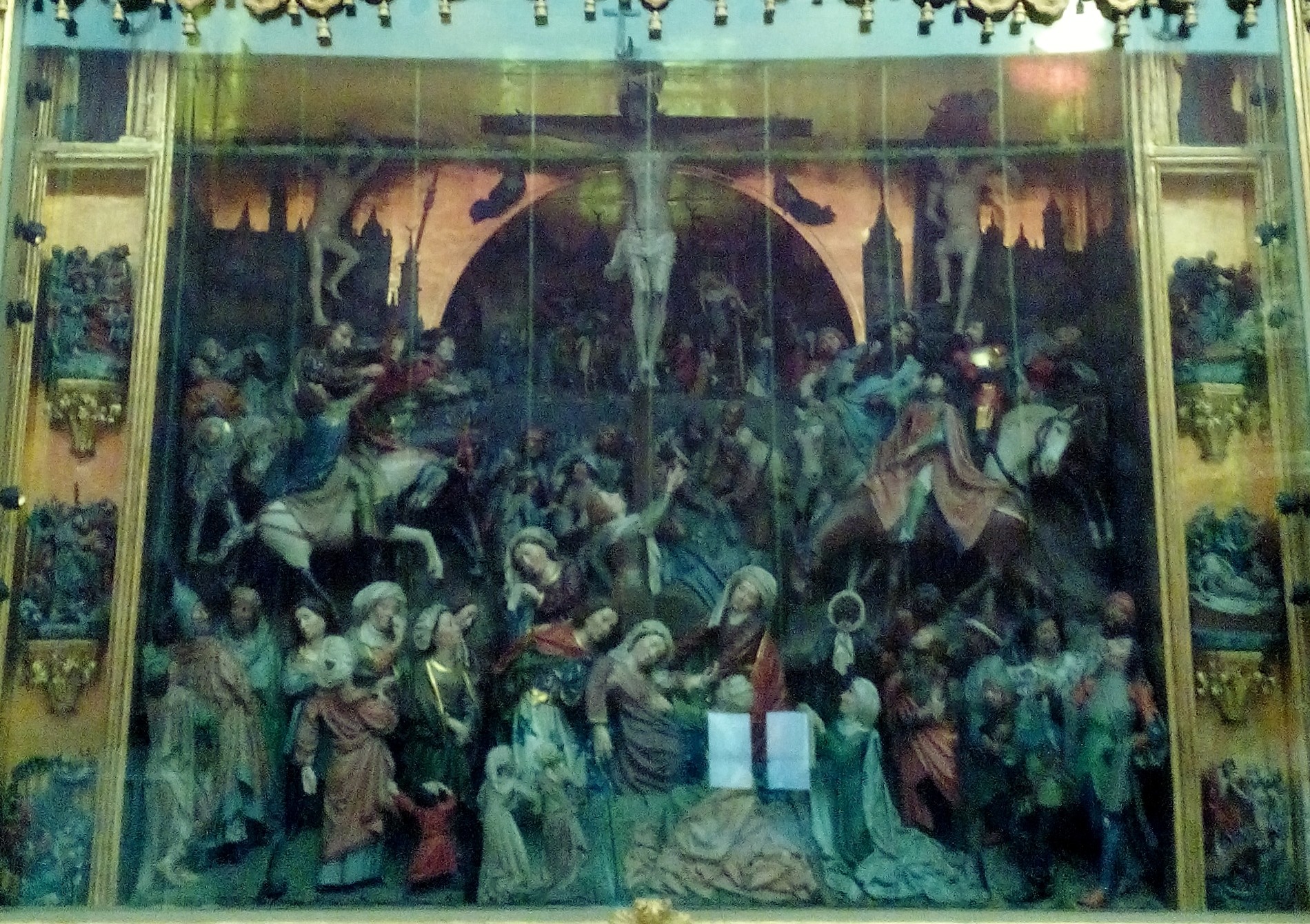 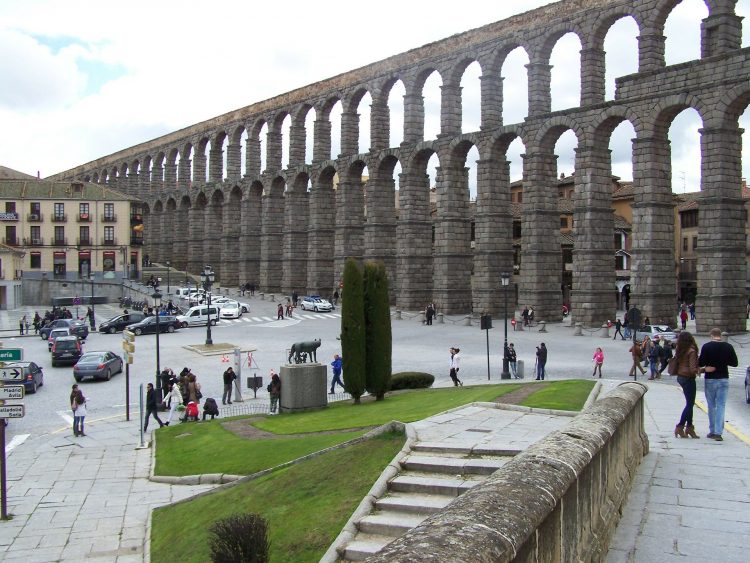 (Approximate duration 3 hours). Adaptable according to your available time. The route World Heritage is the most recommended for your first visit to the city and undoubtedly the most demanded. Segovia was proclaimed World Heritage Site Read more… 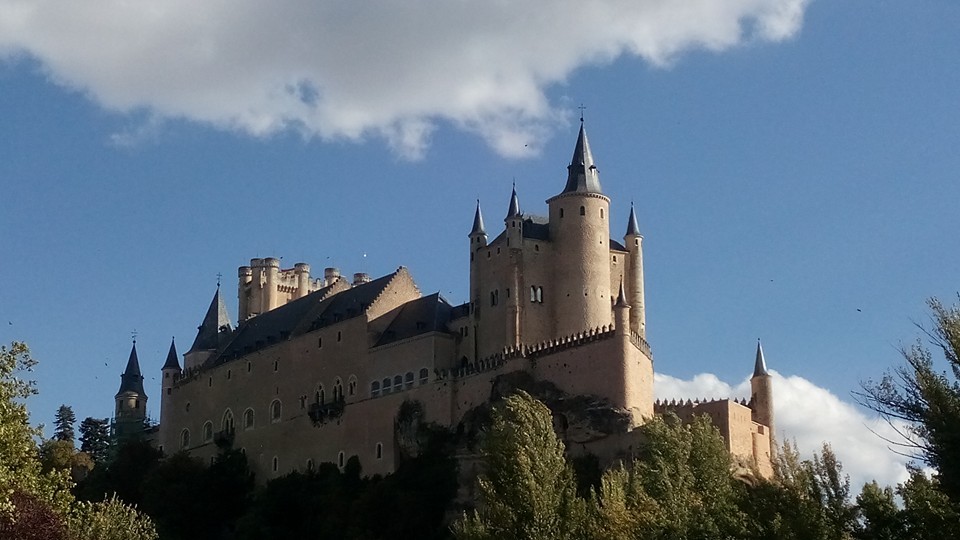 Segovia Sightseeing Tour (Approximate duration: 1 hour)   If you come in group with bus and are provided with a little time to visit Segovia, to realize a Sightseeing Tour it is undoubtedly your best Read more… 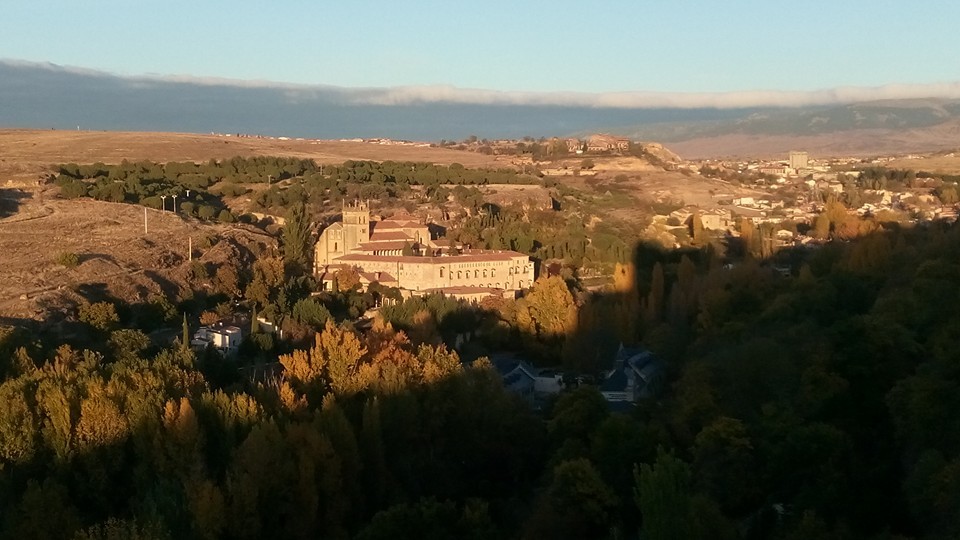 Valley Of Eresma River. Valley of Eresma  RiverRoute: we will make a very pleasant walk starting from the aqueduct, discovering the green belt of the city of Segovia. An unknown area of ​​the city and Read more…