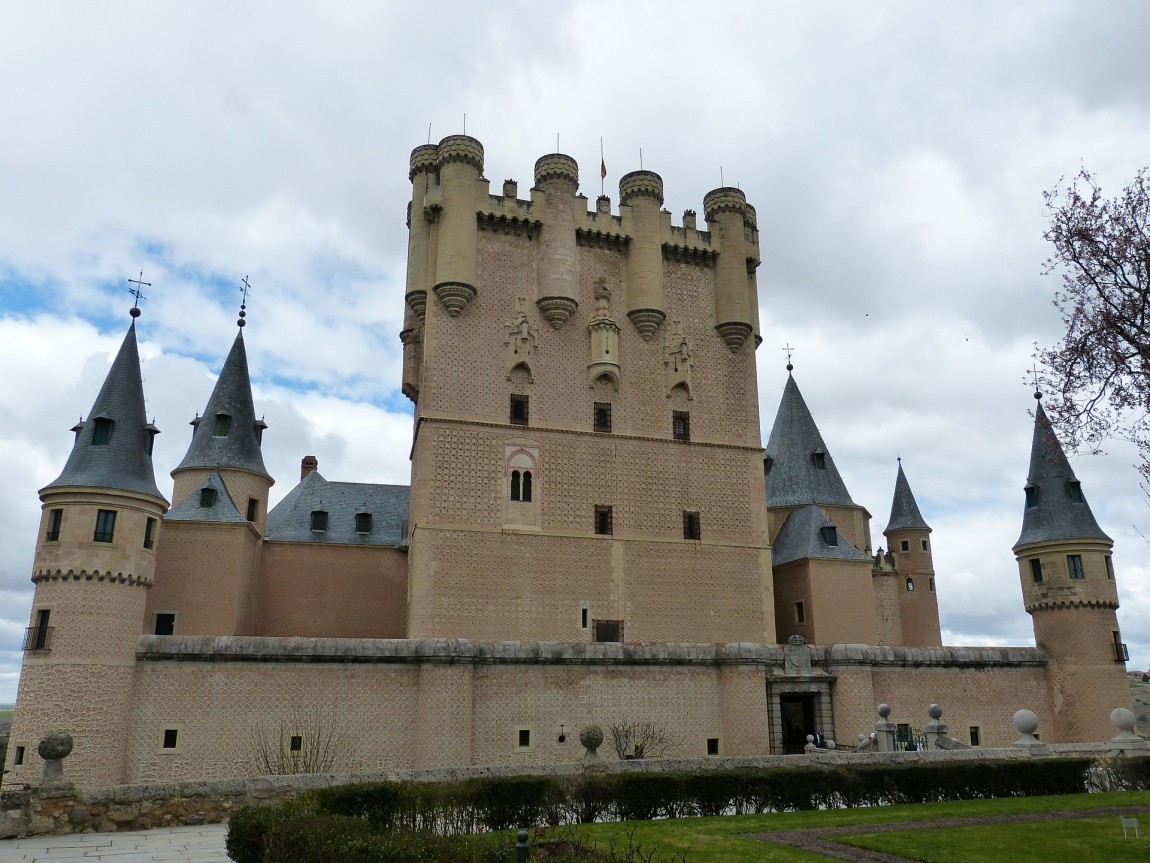 The Alcazar of Segovia, Royal Palace located on the top of a rock between the Rivers Eresma and Clamores.

It appeared documented for the first time in 1122. It is possible that it existed in a previous period, since granite ashlars similar to those of the aqueduct have been found. It was one of the favorite residences of the Kings of Castile, such as AIfonso X el Sabio and Enrique IV.

From it Isabel the Catholic departed to be proclaimed Queen of Castile in the Plaza Mayor.

In 1762 Carlos III founded the Royal Artillery College in Segovia. The College was installed on May 16, 1764 and remained in the Alcázar until March 6, 1862. That day in which a fire destroyed the roofs and interior of the Alcázar and most of the treasures it contained in its archive, library, cabinets, etc.

From this date the College, then Artillery Academy, went to the Convent of San Francisco de Segovia. In 1898 the General Military Archive was installed on the first floor of the building, which currently continues in the Alcázar. Upon arrival we find the imposing tower of Juan II, which does not go unnoticed. It was erected by King John II (between 1406-1454) from whom it takes its name. It is 80 meters high and its walls are decorated with sgraffito.

King Juan II must be attributed to the lifting of the tower on a previous one. However, it is Henry IV and Isabella the Catholic who crowned the tower and gave it its height and current form. The climb is made by a spiral staircase of 152 steps. Some of the rooms in this tower were used as dungeons, some characters passed through this place when the Alcázar was used as a State Prison.

The Count of Treviño and Don Francisco de Guzmán y Zuñiga, Marquis of Ayamonte, were also imprisoned. The latter was executed on December 12, 1648 for conspiring against the King 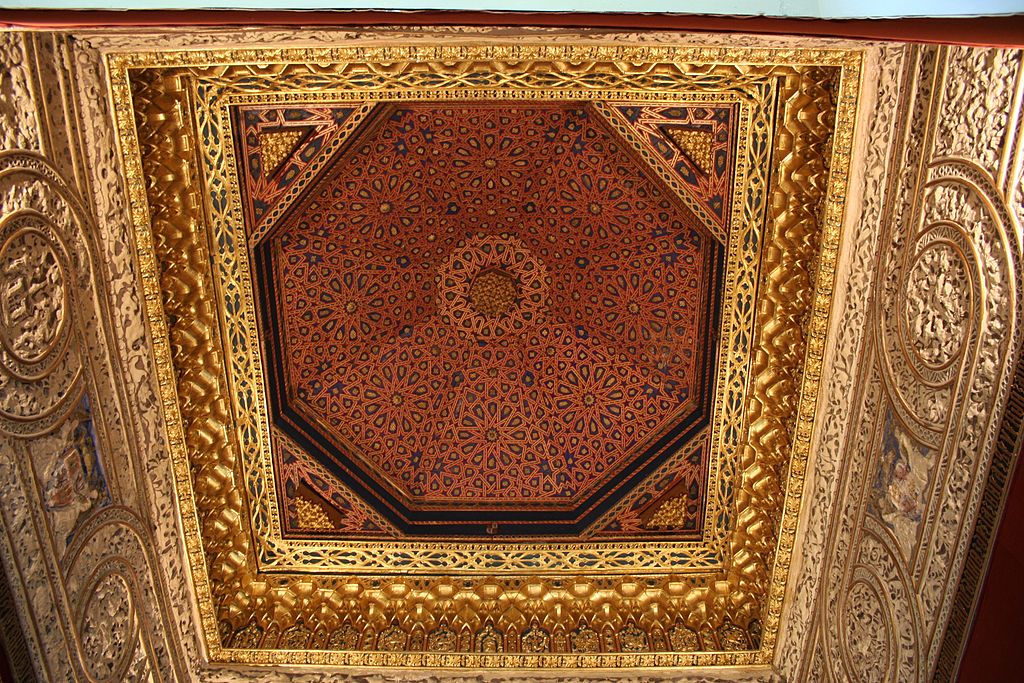