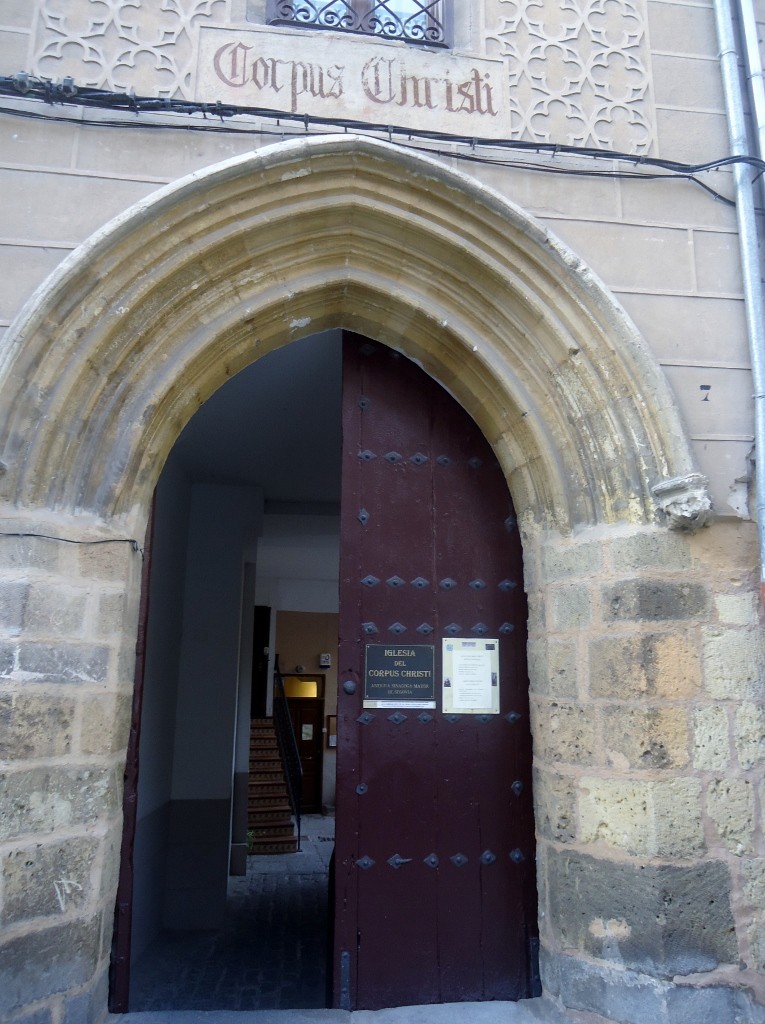 It is the synagogue that has been best preserved of the five that existed in the Segoviana aljama.

This fact is due to the conversion that since 1410 was to a Catholic church.

It is located between the Jewish Quarter, the Puerta del Sol and the wall. The first documentation about the temple dates back to the 14th century but everything seems to indicate that the construction would be from the 13th century.

The synagogue that can be visited today is a restoration, since the building suffered a great fire that began on the night of August 2, 1899.

The most interesting thing about this building is that it is sacred to two religions, the Christian and the jewish. It was no longer used as a synagogue since 1410. Nine years later it was already consecrated to the Christian cult, named as “new church”, and in 1428 it is already known under the invocation of Corpus Christi. 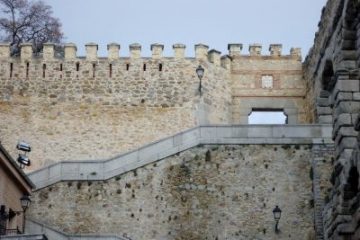 Sanctuary of Our Lady of the Fuencisla The Virgin of Fuencisla is the patron saint of the city of Segovia. Its Sanctuary was built between the years 1598 and 1613 by Francisco de Mora having Read more…